Today, data teams are mainly organized by the data processing stage. Data engineers pipe in data that is curated by analytical engineers, and then used by data analysts and data scientists to glean insights.

Those positions will remain as critical as ever, but as organizations continue to push their data teams to create competitive advantage, emerging roles will become increasingly popular. In 2022 we wrote about many of them including data product managers, DataOps Engineers and data reliability engineers.

Of course, not every role on the data team is positioned for success. We also called attention to the struggles of the old-school practitioners of centralized governance: the data stewards.

Here is how we see the data team evolving.

The Future of the Data Engineer

If you were building a data engineering Mount Rushmore it’s likely that Maxime Beauchemin, creator of Apache Airflow and co-founder of Prset, would be on it. His seminal 2017 post, Rise of the Data Engineer, remains one of the prescient examinations on the ever evolving role of data engineering.

What does he think about the profession today? Well we interviewed him to find out.

If you are treating data like a product, then you need a data product manager. How important is it? Well according to Wendy Turner-Williams, the former Chief Data Officer at Tableau:

“From my perspective, a data product manager is actually one of the first roles I would hire for. I like them to actually create the vision and then drive the engineers to that vision. For me, it is a critical component as I tend to focus on data product managers who can create a story, engage with our internal customers or even our product team.”

What is a Data Reliability Engineer – And Do You Need One? 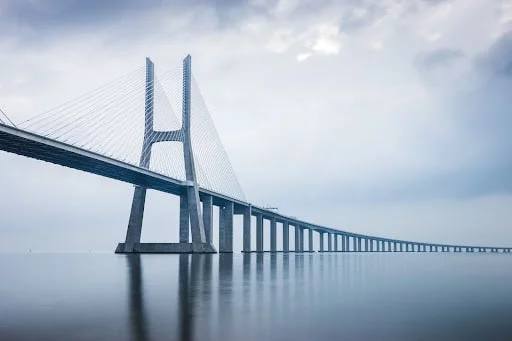 It’s not hard to see the parallels with data system reliability. In fact, many data teams have already started to successfully create and deploy data reliability engineers. We dive into how these new data team members are making an impact.

Data Stewards Have The Worst Seat At The Table

We suggest it may be the data steward and propose how to make this thankless, difficult role successful operating in a modern data stack.

What Is A DataOps Engineer? Skills, Salary, & How to Become One

Of course, it wasn’t just the emergence of SREs that made software engineering’s reliability levels so envious. The best practice of DevOps helped quite a bit as well, and some resourceful data engineering teams have decided it makes sense to steal borrow this concept too.

The common thread: specialization is coming

Data engineering is a relatively nascent field and new roles are developing alongside the explosion of new technologies and best practices. Successful data teams will quickly adapt and form specialized teams with the skill sets and efficient practices to deliver outsized impact and “do more with less.”

Interested in the future of data quality and the data team? Schedule a time to talk with us in the form below.